The CCNA R&S certification validates the ability to install, configure, operate, and troubleshoot medium-size routed and switched networks. CCNA certified professionals have the knowledge and skills to make connections to remote sites via a WAN, and mitigate basic security threats. 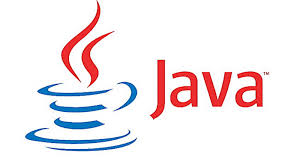 Java is an object-oriented language similar to C++, but simplified to
eliminate language features that cause common programming errors. Java
source code files (files with a .java extension) are compiled into a
format called byte code (files with a .class extension), which can then
be executed by a Java interpreter. Compiled Java code can run on most
computers because Java interpreters and run time environments, known as
Java Virtual Machines (VMs), exist for most operating systems,
including UNIX, the Macintosh OS, and Windows.

This Unix instructional class is a general prologue to the UNIX working framework, concentrating on building up a comprehension of the UNIX charge line and the utilities accessible.UNIX is an exceedingly dependable multiuser, multitasking working framework for situations running from mission-basic groups and servers to workstations and desktops. It has turned into the working arrangement of decision for servers on the Internet. In this course, you pick up the key learning and aptitudes important to take full favorable position of this intense and adaptable framework. 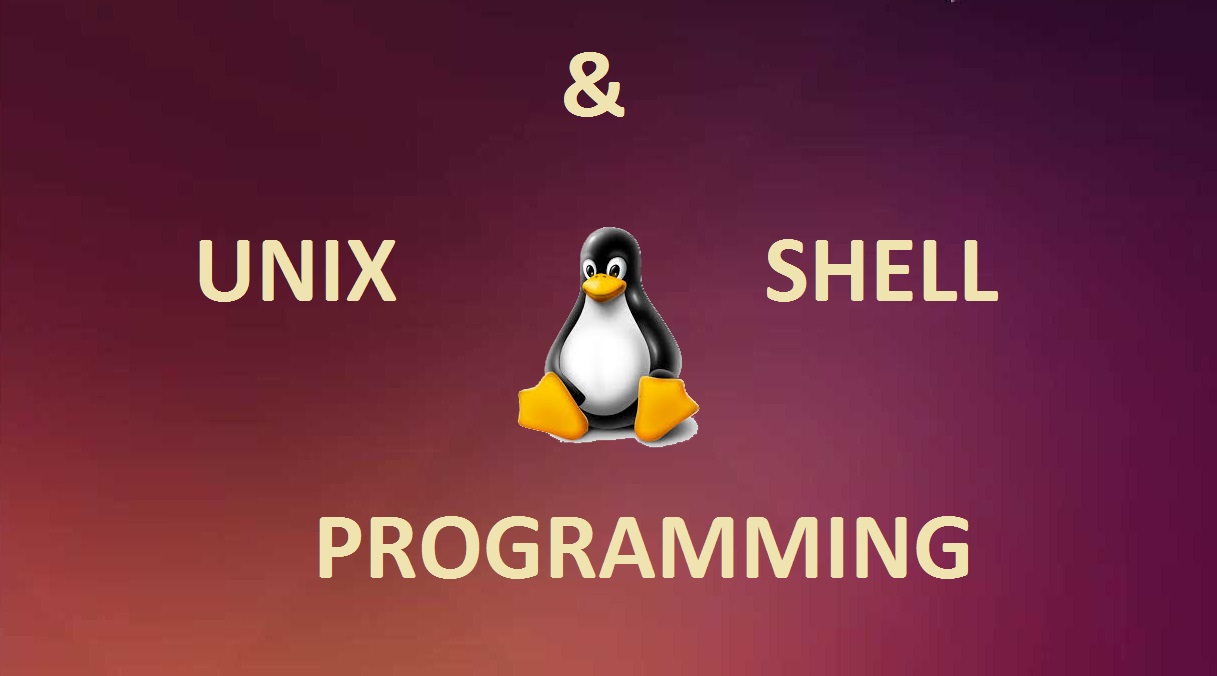 This course investigates the different apparatuses and procedures regularly utilized by Linux framework executives and end clients to accomplish their everyday work in a Linux situation. It is intended for experienced PC clients who have constrained or no past introduction to Linux, whether they are working in an individual or Enterprise environment.

MCSA (Microsoft Certified Solutions Associate) is a confirmation program planned for individuals who look for section level employments in an IT (data innovation) environment. MCSA is an essential for more progressed Microsoft confirmations.Windows Server 2012 R2 is the center of Microsoft’s Cloud vision that incorporates worldwide scale cloud foundation into your undertaking IT. MCSA Windows Server 2012 Training acquaints clients with different new abilities away, organizing, virtualization, VDI, data get to, insurance and so forth.

Microsoft .NET (pronounced â€œdot netâ€) is a software component that runs on the Windows operating system. .NET provides tools and libraries that enable developers to create Windows software much faster and easier..NET benefits end-users by providing applications of higher capability, quality and security. The .NET Framework must be installed on a userâ€™s PC to run .NET applications.